How Does a Minimum Viable Product (MPV) Work?

Many of today’s most successful brands started out as a minimum viable product or MVP. Airbnb, Facebook, Uber, and Spotify are just a few of the globally popular and successful apps that took the challenge of starting small, and then building and improving their products slowly but surely. They all took the risk and came out with an MVP instead of going big-time right away.

The MVP stage is a process adapted by many companies that put a lot of effort and value on their products. They acknowledge the importance of their customers and the valuable inputs they can get from their market. MVP helps them direct their attention on what matters most instead of accelerating the development process without proper focus.

What is Minimum Viable Product?

A minimum viable product is a product that comes with only the basic or most essential features. It is the basic version of an app and includes only its fundamental components, the ones that the target users’ need or want. Businesses, especially startups, prefer to come out with their MVP first before releasing the full-scale version. This is because it allows them to determine the product’s viability. Likewise, it also helps make the development process quicker and more efficient.

The MVP development process adapts the “build-measure-learn” procedure, which means businesses create an app or product that they can improve as they test the market with the help of their intended audience. Businesses build the MVP, release it, and measure its viability by collecting user details and learn from the collected information. They then apply what they’ve learned to further improve the app. This way, MVPs help companies serve their customers better.

How Does MVP Work?

Furthermore, he describes how simple the MVP process is. Companies build their MVP, one that is an early version of their full-scale app. Oftentimes, it is bug-prone and unstable, but they are shipped to a chosen group of consumers anyway.

These users are known as the early adopters. They are the ones who first “use” the MVP, which is basically a yet-to-be-completed product. They provide feedback that companies will find useful. And, yes, companies charge a fee for their MVPs.

Once the MVP is out and early adopters have started providing feedback and suggestions, companies start working on product improvements. Most often, these changes come in really fast. Consumers are almost always caught unaware that a new and better version of the product is already on the way.

MVP’s ultimate goal is to build a full-scale product that addresses consumers’ needs, wants, and expectations.

Basically, the minimum viable product is used to guide startups and developers go through the error discovery process in the most efficient way possible. The best thing about it all is that consumers are informed ahead of time that the product in their hands – or being sent their way – may have errors. There is full disclosure on the part of the company so users know what to expect. It’s a two-way process that benefits both the consumers and businesses.

A good example of how a minimum viable product works is what the creators of Dropbox did. Since it was difficult for them to explain in simple terms what an app like Dropbox could do, they’ve decided to come out with an MVP. It allowed users to create and access a Dropbox folder and then drag files into it. These documents are then reproduced or duplicated in all their connected devices. Once people understood what file synchronization and sharing meant, Dropbox started to attract more users.

A minimum viable product does not only allow companies improve their product. It also gives them opportunities to reinvent their business models and serve their customers better. For an MVP to succeed, however, developers need to ensure that the product they create is functional and offers great user experience.

StartupOasis offers comprehensive MVP packages. Contact us here and we’ll discuss it with you.

About the author: Baptiste Leroux - CEO

After several years in the corporate world, I create my first Web startup as a social enterprise. Working with talented people, excellent software development skills, good communication, and a competitive pricing, we shifted our focus to web & mobile outsourcing projects. View on Linkedin 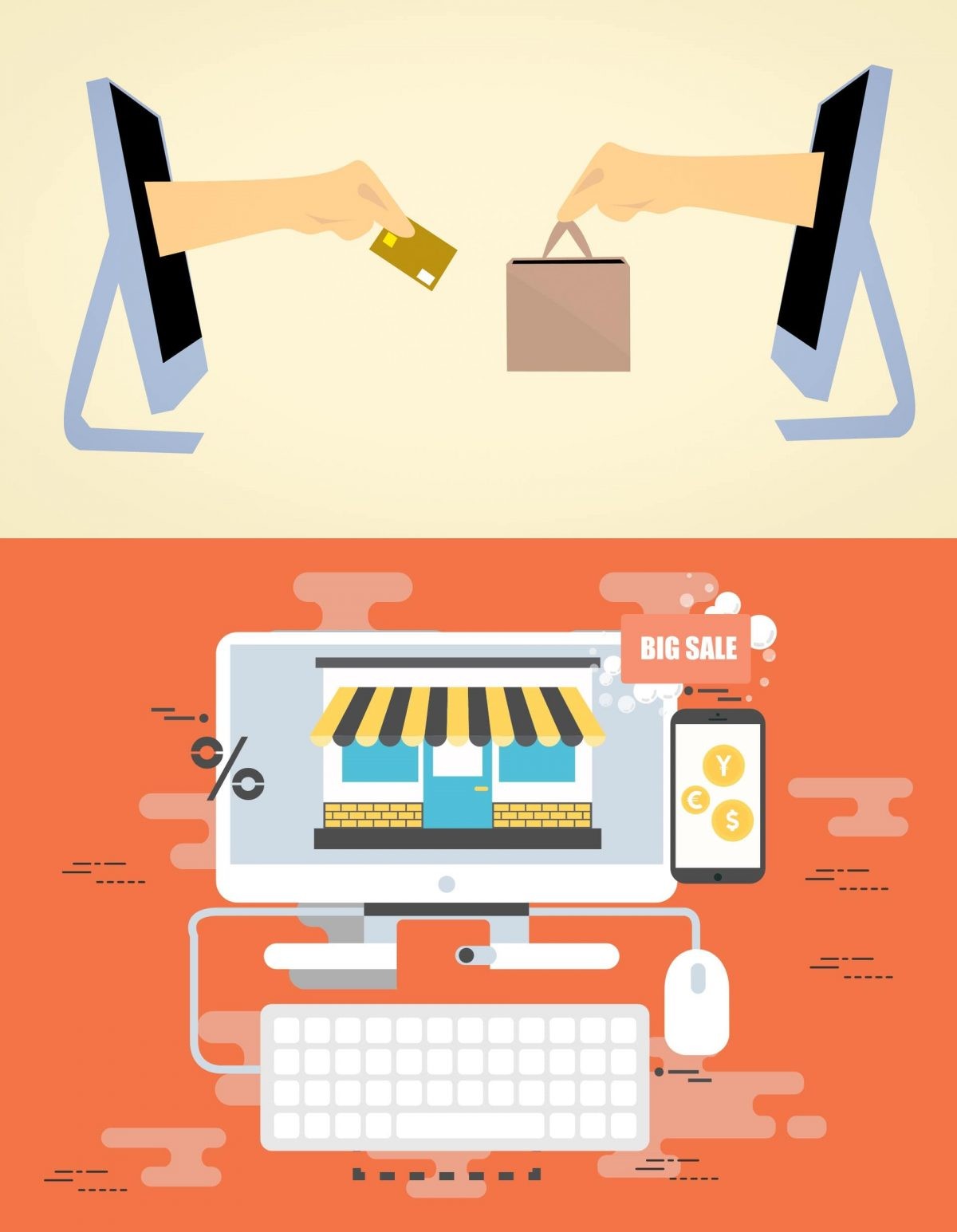 Get to Know More About the Sydney Startup Hub: Powering the top startups in Australia 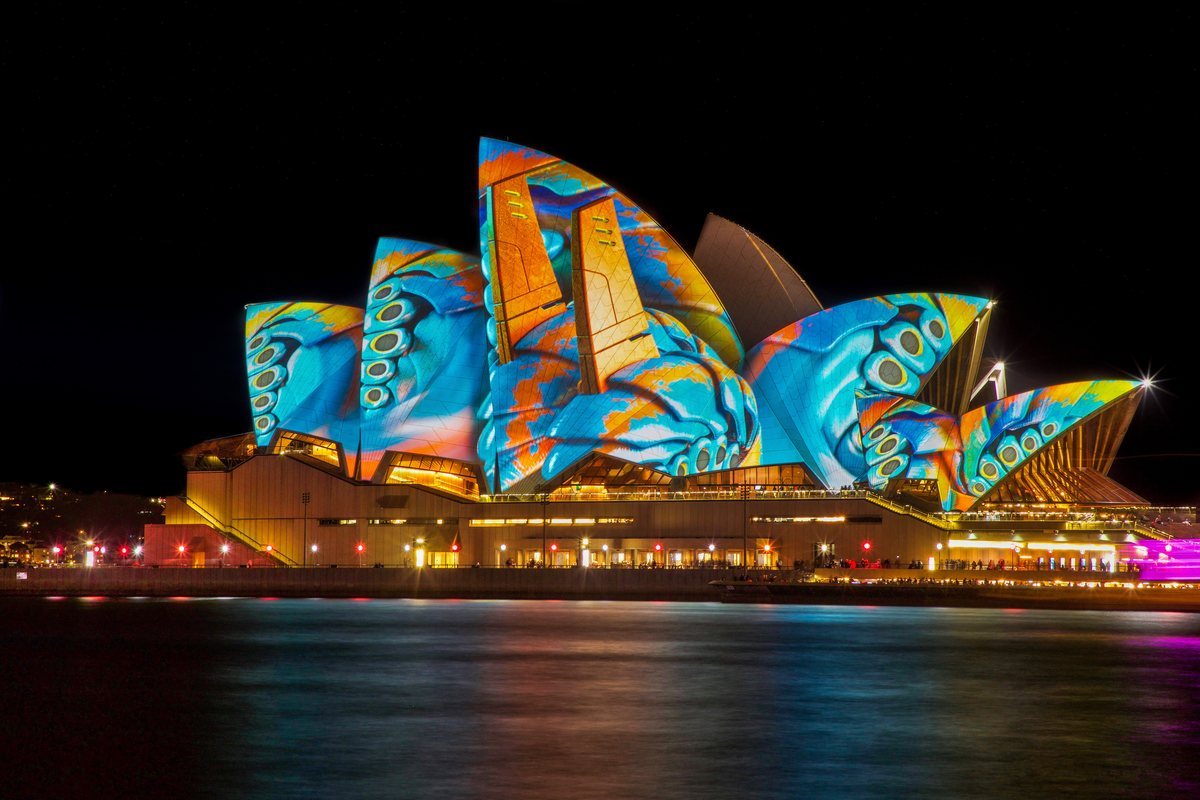 The Latest Startup Scene in Australia: What you need to know