Python As A Programming Language: Why Do People Still Love It? 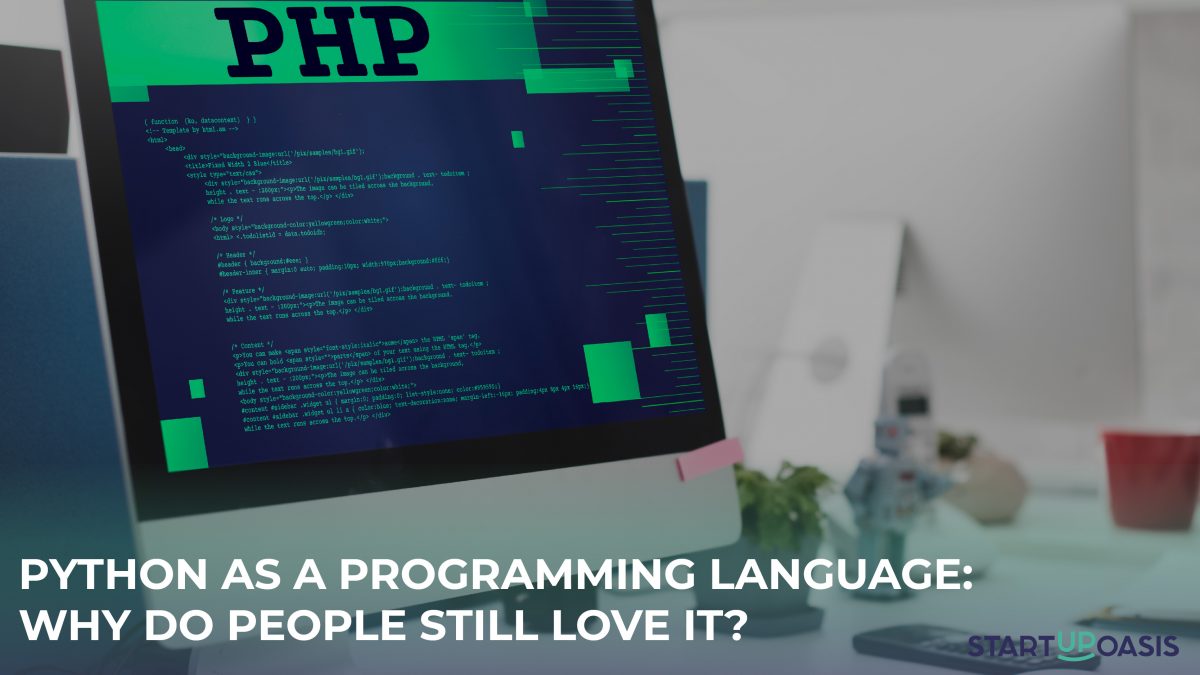 Python was created in 1991 as a new programming language. Over the years, it has slowly but surely beaten its competitors and is now widely utilized by many tech companies worldwide. Python’s popularity is rising, even though several scripting languages stagnate or decline.

According to the TIOBE programming community index, the Python programming language is currently in the top position since its inception in 2001. The search for information about this excellent language on Google has gotten increasingly frequent, and they do manage to discover the facts that compare Python to other languages. So, what is the secret to its success?

Python is a powerful object-oriented language that may be used in various settings. That doesn’t necessarily imply that it can be used for every purpose or variety of applications, but it makes it highly versatile.

As a result, many experienced programmers pick python coding language as their preferred tool when it isn’t essential which language they write in. It’s simple to use, only takes little time to master, and works on almost any platform, including Windows, OS X, Linux, and Unix systems.

Python programming language is among data-centric industries, ideal for Big Data or AI/ML projects. Python may be the perfect scripting language to learn if you’re interested in cutting-edge technologies like artificial intelligence.

Many experienced programmers pick python coding language as their preferred tool when it isn’t essential which language they write in.

The Python programming language is also utilized for automation and scripting, system management, and many new web apps. Python version 3. x is the most recent, although Python 2. x and previous versions are still supported. Python libraries were initially sluggish to support 3. x, 2. x is still used today.

However, most libraries nowadays support both versions. Since 3. x is more up-to-date and offers more functionalities, it is more encouraged to use it unless there’s a compelling reason to use version 2. x. Python is a general-purpose, high-level, inherently interpreted, object-oriented programming language. This implies the following:

A Python developer creates a piece of software according to the needs of a project. They develop apps, frameworks, tools, websites, applications, AI-based solutions, and other solutions.

Python developers are highly adaptable and can add significant value to various projects. That is due to the flexibility of the language, which may help with a wide range of digital solutions. However, python development services are highly desired in the tech sector due to the numerous possibilities.

Get Started With Your Product

Where Python Language Is Used

Python is a language that may be used for a variety of purposes. Python is used in various sectors, including finance, healthcare, and manufacturing. The first thing that springs to mind when one considers the most common ways Python is used is for creating web, mobile, and desktop applications and testing them. In general, Python excels in the following areas:

Python is versatile and one of the most popular programming languages for various functional programming tasks, contributing to its fast growth. Cross-platform shell scripting, rapid automation, essential web development, data analysis and visualization, AI, and ML are a few examples.

Specialists frequently employ Python to achieve a variety of goals in various fields. The following are the most common fields in which individuals must complete known, repetitive, and uninteresting activities: viewing, copying, renaming, and uploading files to a server, downloading websites, or parsing data. Automation, among other things, might help you achieve improved performance.

Instead, a Python script may be used to automate everything. Furthermore, you don’t need to be a software developer to utilize Python. The language enables data analysis and visualization. It contains an advanced ecosystem that helps data scientists perform complicated numerical computations.

This Is Why People Love Python programming

If you’re new to programming and wonder whether to put Python first, here’s a quick rundown of what software developers and other specialists love about the programming language and some advice on how to incorporate it.

1. Easy to Learn and Implement

Python is an easy-to-use and easy to learn language for new beginners. It is one of the most user-friendly scripting languages because it has a simple syntax and no problematic concepts, focusing on natural language.

Python’s code makes it quicker to write programs and execute than other programming languages since it is simple to learn and use. In the 1990s, when Guido van Rossum created Python, he made sure it was intended to be a general-purpose language.

Its simplicity is elegant syntax makes it easy to read and understand even for novice developers, which is one of the primary reasons for its popularity. Python is a popular interpreted language that appeals to many developers, and it’s easy to modify the codebase since it’s an interpretive language.

Python programming language has been around for almost three decades now, which is enough time for any programming community to mature and grow properly to accommodate both novice and expert developers.

There are numerous documents, guides, and video tutorials for Python that anybody can utilize from novice to expert with any level of experience or age. Python is the most popular language for introductory computer science courses because it is a high-level programming language used in extensive research projects.

Learners who learn data science are constantly guided by the community. Any programming language that lacks developer assistance or documentation will not develop much. But Python, on the other hand, has no such issues because it has been around for a long time.

The python developer community happens to be one of the most active and vibrant programming language communities on the internet. This implies that if someone has problems with the python language, they can get help from various python programmers from novice to expert in the community.

Python is an essential component of data science certification courses. It is a popular programming language among software engineers and data science students. It is a programming language that may provide many excellent job prospects for students. However, because of the many possibilities offered by Python, one may pursue many careers and will not be confined to any.

Python is so extensible that it allows the developer to explore new ideas. Not only can someone who is a master of python programming creates similar things, but they may also attempt to create something different with python software.

Python is an essential component of data science certification courses. It is a programming language that may provide many excellent job prospects for students.

Python does not limit developers from creating any application program. Other programming languages do not provide Python’s liberty and adaptability just by learning one language.

5. Lots of Libraries and Frameworks

Python has many excellent libraries that you may utilize in the first development cycle due to its corporate sponsorship and large, enthusiastic community. Many cloud media solutions provide cross-platform compatibility through python standard library-like tools, which can be helpful.

Libraries like nltk for NLP (natural language processing) or scikit-learn for machine learning applications are also available, each with a specific focus. There are several Python language frameworks and libraries available, such as:

When a business sponsor backs a programming language, it develops faster. For example, PHP is supported by Facebook, Java by Oracle and Sun, Visual Basic & C# by Microsoft, etc. Python is heavily endorsed by Facebook, Amazon Web Services, and Google.

Python has been a standard language for Google since 2006, and the company has used it in a variety of apps and platforms. Google has invested quite a lot of time and money into the Python language’s training and success.

They’ve also set up a special site for Python, exclusively for its use. The number of support tools and documentation for the python language is constantly growing in software engineers.

7. Python is Increasingly Being Used in Academics

The language is now being used as a fundamental programming language in schools and universities due to its broad range of applications in artificial intelligence, deep learning, data science, and other fields.

It has also become an indispensable component of the development sector, with no schools or colleges being able to afford not to teach it. As a result, it brings more python developers and programmers into the market, leading to its growth and popularity.

Python may assist a lot in automating activities because several tools and modules are accessible, making things much more convenient. It’s incredible to find out that by merely utilizing required python instructions, one may easily reach an expert level of automation.

Python is also the most effective performance booster for software testing automation. One will be surprised at how much less time and fewer lines are required to write algorithms for automation tools.

Python developers will tell you that Python is quick, efficient, and more reliable than most contemporary languages. Python may be utilized in any scenario without suffering from any performance loss, regardless of the platform on which one is working.

Another excellent thing about the python language’s flexibility is that it may be used in various platforms, including mobile applications, desktop programs, web development, hardware programming, and more. Python’s flexibility makes it more appealing since it has many applications.

Learn How To Develop Your Business

Machine learning, cloud computing, and big data are all hot computer science technology trends right now, which has aided a lot of businesses in transitioning and enhancing their operations and workflows.

This, in addition to the thousands of machine learning projects that use python libraries such as TensorFlow for neural networks and OpenCV for computer vision, demonstrates how popular Python is among data scientists.

Conclusion: How Python Programming Language Improves the World of Technology

Python’s flexibility can help you keep your data engineering team moving quickly by allowing you to use the language for all of the activities that need to be completed. The popularity of Python for extracting, transforming, and loading data has grown as a result of its access to numerous libraries and simplicity of use.

In truth, many data developers choose Python instead of ETL solutions for these functions because it is more adaptable and efficient. Finally, Python has a wide variety of applications in data engineering because it allows for the implementation and management of many contemporary and cutting-edge technologies.

About the author: Joe Silk -

Joseph is a freelance writer who focuses on sharing our Startup Oasis team's abundant knowledge with the rest of the world. Our team has no secret for anything to do with Startups, SaaS software firms, technology, Web and mobile apps, IoT, UI/UX Design. View on Linkedin 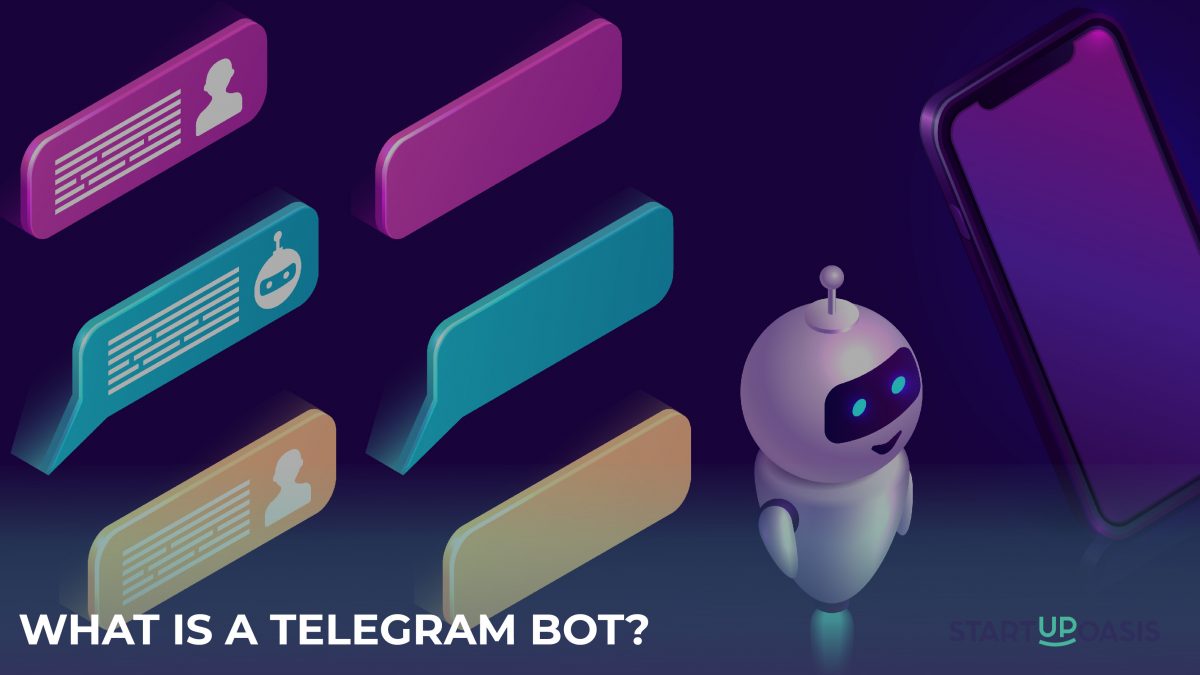 What is a Telegram Bot? 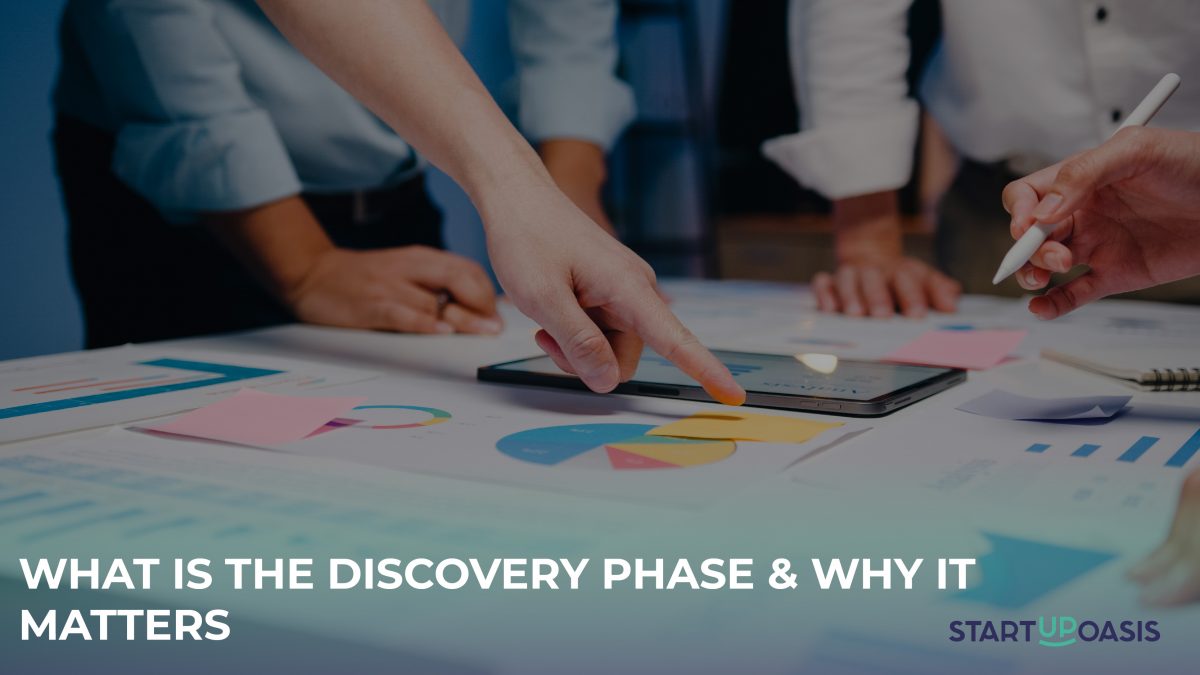 What Is The Discovery Phase & Why It Matters 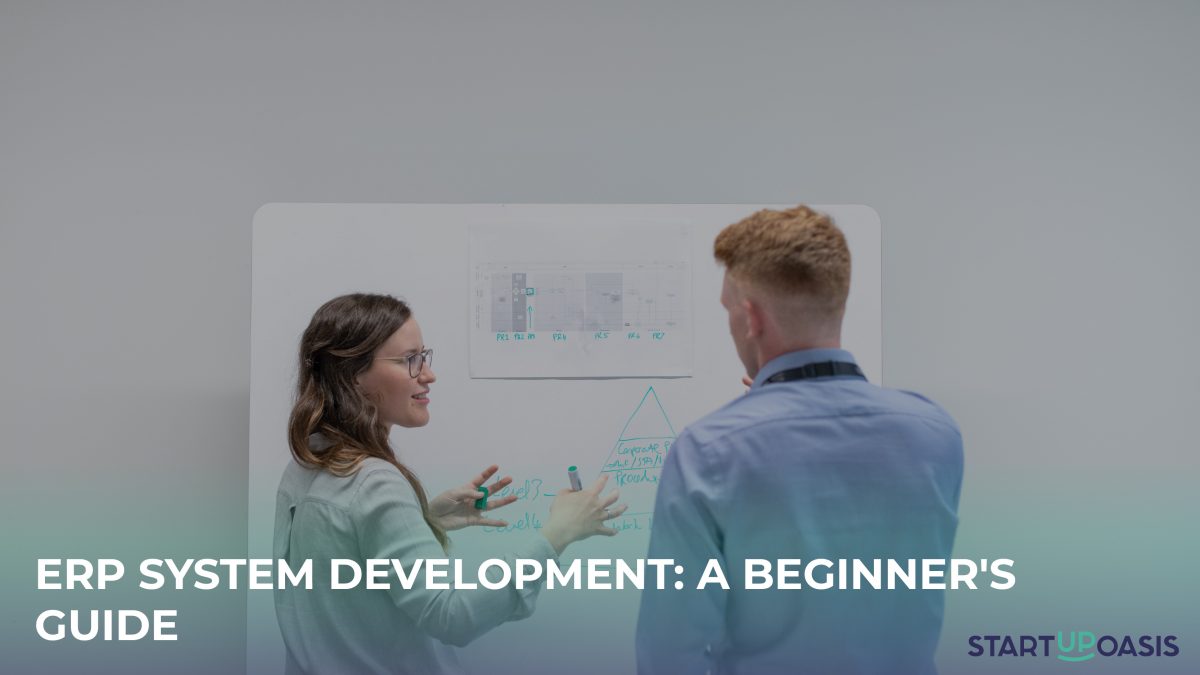